Author Lori A Alicea and her beloved husband David of 25 years thank you for sharing a moment of your day with them at Apples of Gold Encouragement. It is their desire you experience their heart for family, love, encouragement and God through the words God has put on Lori’s heart to write. They are hopeful you discover a few treasures of encouragement, realizing we all share common threads in our lives. Be blessed in your day. 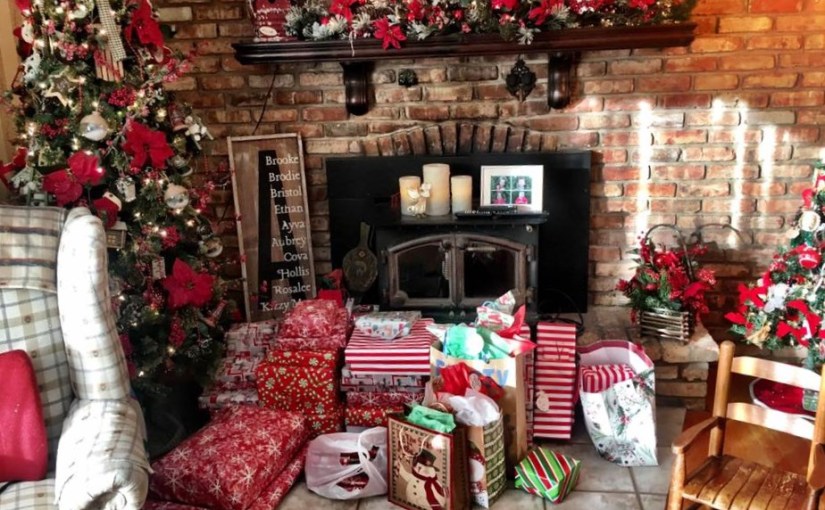 Surprises are hidden in boxes of every size.
Surprises are one’s heart on display for the affections of another.

Surprises might be planned or impromptu.
Surprises are wrapped and tied with a bow in the unexpected.

Surprises are a kiss from God to say “I’m thinking of you.”
Surprises take the breath away of one fully unaware.

Surprises might appear late though arriving on time decades later delivered as a soldier’s love letter to his bride during the war.

True surprises are marked in time, never to be forgotten.

Turning back the pages of my life, I can only recall a few complete surprises that waited for me on the other side of the door; surprises I truly had no idea were planned.

Not liking to be the center of attention, this is probably a good thing.

But God delights in giving to us through others.
It is in our receiving where God and those He partners with is honored back.

With eyes always noticing the details, it’s difficult to catch me off guard. Although, one winter morning thirty-one years ago and eight months pregnant, a dear friend did just that with an unexpected celebration waiting for me and my baby girl as I entered the workspace. I couldn’t have been more surprised.

I love the reveal of the “not knowing”; our post-it-note from God to expect the unexpected. 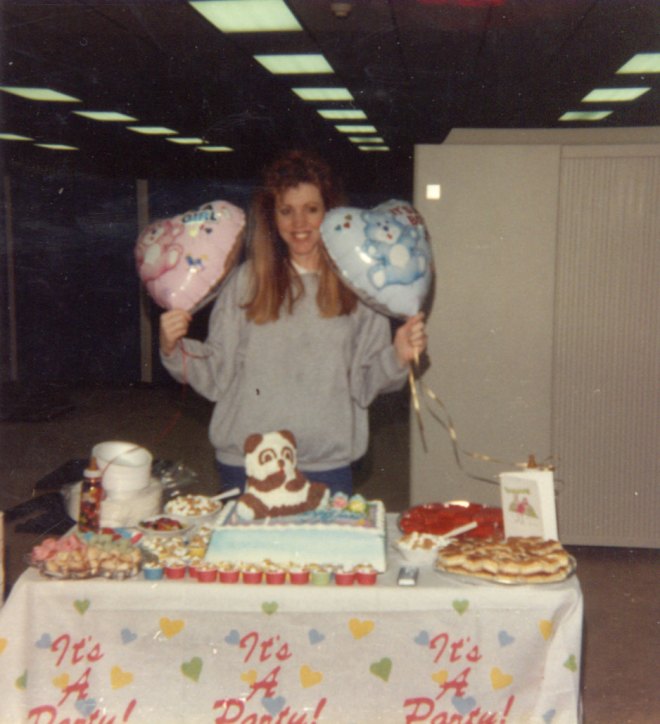 God loves us immensely through others. I have never forgotten this endearing surprise. 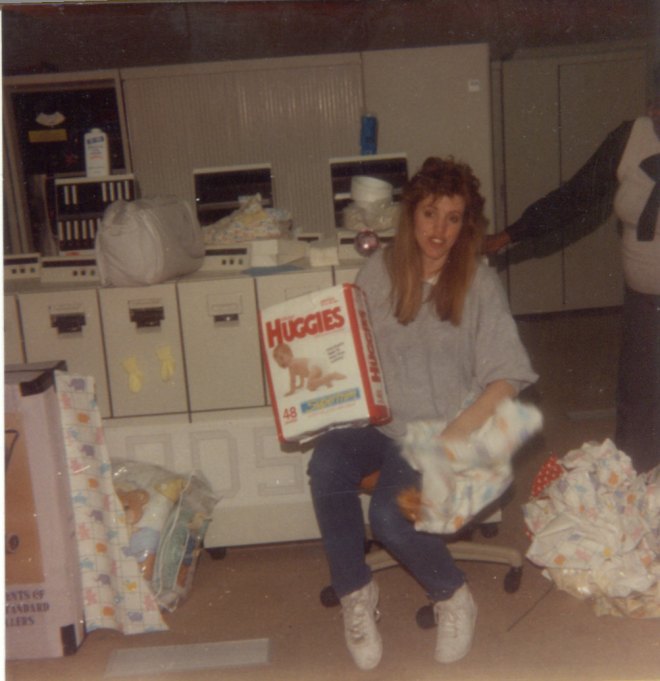 Surprises are often late, years in the making for some.

This particular surprise came ten years after the fact, a surprise some would question its unusual timing.

It was Christmas the year of 2004 when we as a family gathered for the holidays.

These pictures frozen in time from ten years ago warm my heart as our parents and grandparents were still with us. To have them seated at our Christmas table again would be the best gift ever.

Nothing was out of place this particular Christmas except that our Texas family came and our son was home from college. 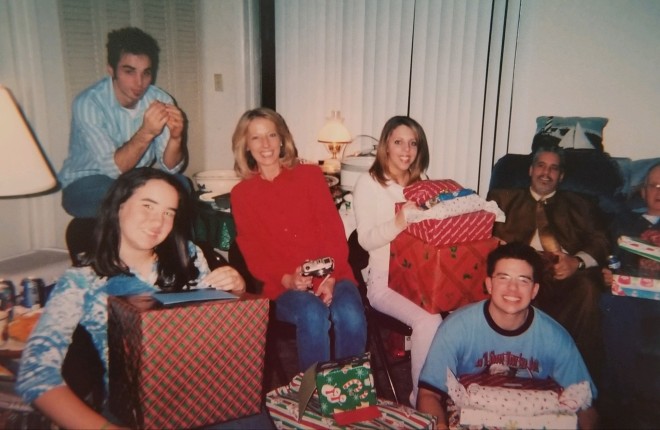 We honored our Lord and Savior’s birth in song as we always did in years prior.

One detail blatantly off though that Christmas was David wearing a suit in my mother’s apartment, a small place known to be unusually hot with a large family gathering together.  He never wore a suit before at our holiday events.

But celebrating our ten year anniversary two months prior that year of 2004 and still crazy in love with one another as we still are today, I really didn’t question it much.

Yes, surprises are often late in their arrival, even ten years after your wedding day.

You see, ten years prior I received a telephone call from my Pastor while working, asking the question if I wanted to marry a handsome man named David seated in his office during our conversation.

I screamed on my end of the telephone, “Please tell David I said yes!!!”

Interestingly, being clouded by love, David failed to bend a knee and ask me himself; a gesture of honor every girl dreams about, even the second time down the isle.

Taken back by a Christmas surprise and ten years after the fact, David redeemed a holy moment and asked me on one knee to marry him in his own words.

I never saw this coming.
If I did, I would have worn something better than those “bad mom jeans.”

That Christmas of 2004 was a year to remember.
My husband blessed me with a gift I have hidden and treasured in my heart since.

It’s never too late for a surprise.
You can never go wrong with the unexpected.

Life needs to be full of giving and receiving.
May our arms be full of surprises, planned and impromptu.

Might we take the breath of those unaware often.
May we remember to expect things from God in the unexpected.

May the kisses of God be expressed in our surprises,
whether timely or belated years after the fact.